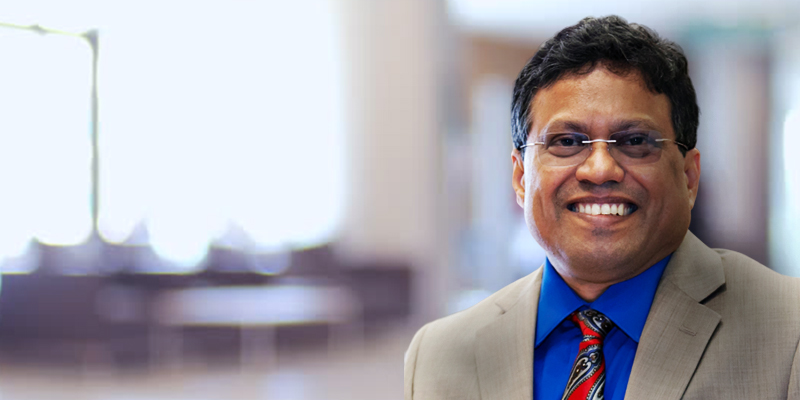 Dr. Prasant Mohapatra is a Professor in the Department of Computer Science and is serving as the Vice-Chancellor for research of at University of California, Davis. He served as an Associate Chancellor during 2014-16, and the Interim Vice-Provost and CIO of UC Davis during 2013-14. He was the Department Chair of Computer Science during 2007-13, and held an Endowed Chair Professorship during that period. In the past, he has been on the faculty at Iowa State University and Michigan State University. He has also held Visiting Scientist positions at Intel Corporation, Panasonic Technologies, Institute of Infocomm Research (I2R), Singapore, and National ICT Australia (NICTA). He has been a Visiting Professor at the University of Padova, Italy and Yonsei University, and KAIST, South Korea.

Dr. Mohapatra received his doctoral degree from Penn State University in 1993, and received an Outstanding Engineering Alumni Award in 2008. He is also the recipient of Distinguished Alumnus Award from the National Institute of Technology, Rourkela. He received an Outstanding Research Faculty Award from the College of Engineering at the University of California, Davis and the HP Labs Innovation Awards in 2011, 2012, and 2013. He is a Fellow of the IEEE and a Fellow of AAAS. Recently in Aug 2017, he received the Biju Patnaik Award for Scientific Excellence from Chief Minister Shri Naveen Patnaik .

Dr. Mohapatra’s research interests are in the areas of wireless networks, mobile communications, cybersecurity, and Internet protocols. He has published more than 350 papers in reputed conferences and journals on these topics. Dr. Mohapatra’s research has been funded through grants from the National Science Foundation, US Department of Defense, Army Research Labs, Intel Corporation, Siemens, Panasonic Technologies, Hewlett Packard, Raytheon, Huawei Technologies, and EMC Corporation. Dr. Mohapatra has consulted for many companies and organizations in USA, Australia, Korea, Ireland, and India.